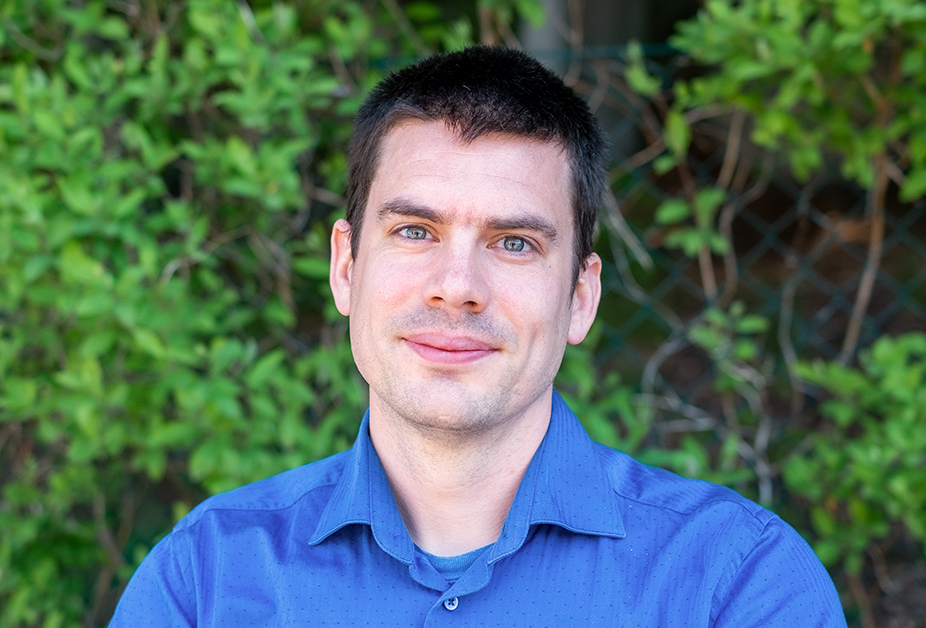 Fluicell welcomes Niek Welkenhuysen who started with us in May as a development engineer. Although Niek recently joined Fluicell, he is far from unfamiliar with our products. Before coming to Fluicell, Niek first did a PhD at the department of chemistry and molecular biology at the University of Gothenburg and later went of to do a post doc at the mathematics department, a joint department of Chalmers University of Technology and University of Gothenburg. In both instances, Niek was studying yeast microbiology and it was during his PhD that he first came in contact with Fluicell’s BioPen, when he investigated environment sensing on a single-cell level.

– We needed an equipment that could quickly switch between media with different concentrations of glucose and follow the reaction of the yeast cells to the change in environment.

Niek first came to Gothenburg after completing his master’s degree in Belgium. What first was intended as a short stay to gain a bit of international experience became a more permanent thing, as Niek puts it.

It was also while doing his PhD and postdoctoral research that Niek saw his interest shift from the cell biology that he had been doing for a very long time to the more technical aspects that made the experiments he was doing possible. Because of this, designing microfluidic systems and integrating them with the microscopes he was using became a growing part of his research activities. When doing the postdoc at the mathematics department, Niek describes his role as something of a Swiss army knife in natural sciences, dipping a toe in everything from mathematics and physics to microfluidics and cell biology.

This combination of technology and biology is of course a perfect fit for us at Fluicell and we are very happy to be able to welcome Niek to our development team.