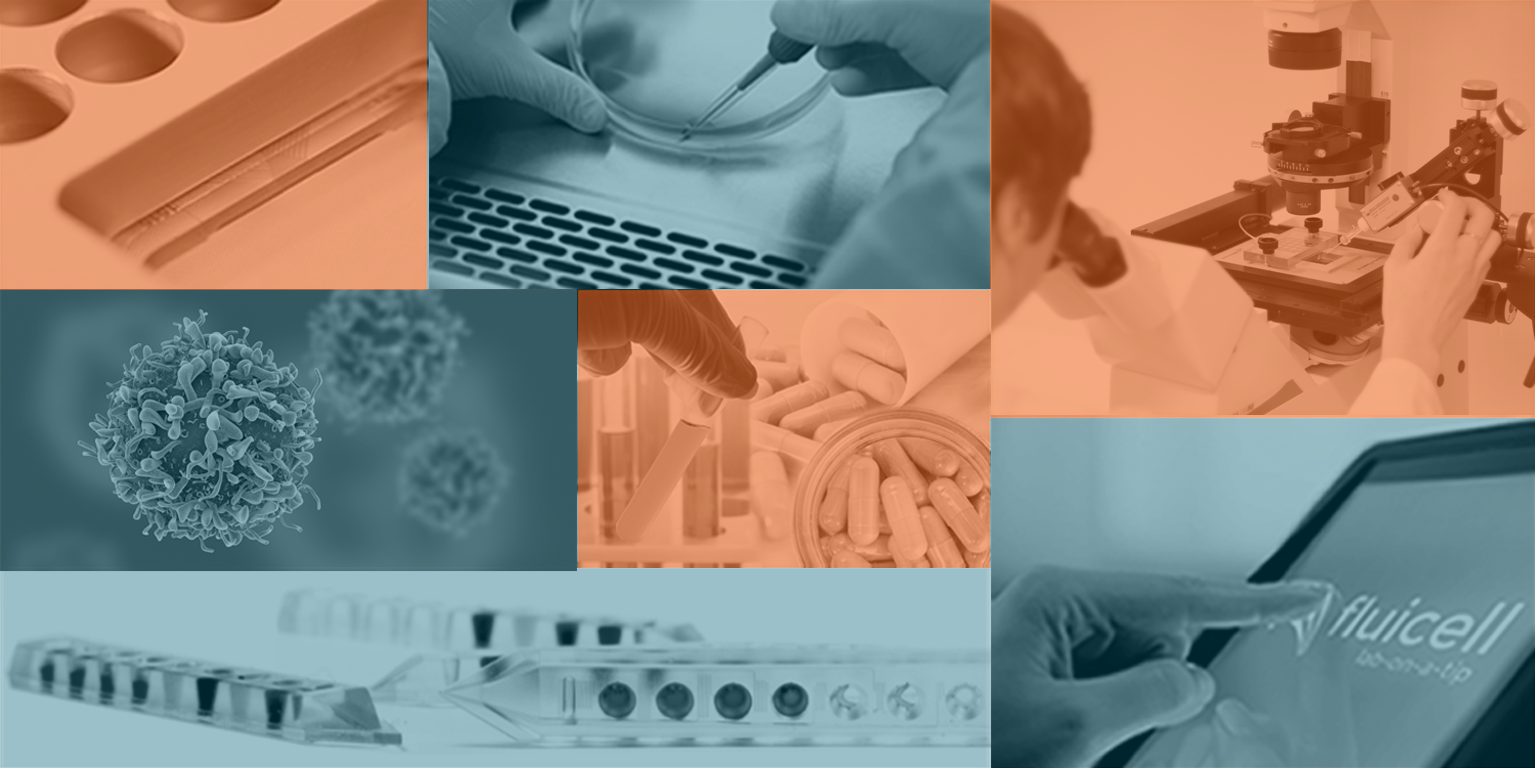 Fluicell´s printer concept, Biopixlar™ Retina, is a novel high-resolution bioprinter based upon in-house owned technologies, patents and IP, backed up with a USPTO filing in July of last year. Its printing concept is strengthened by recent scientific developments, published by a UK research team in the leading journal, Science. The published findings demonstrate that drug effects in patient-derived ex-vivo organoids, which are simplified models of biological tissue, concurred with the observed clinical effects of drug treatment in patients [Science 359, 920-926 (2018)].

Biopixlar™ Retina is Fluicell’s flagship 2D/3D bioprinter that can work with a multitude of cell types, capable of printing down to the level of individual cells. Printing can be performed in native cell media, an ink-less manner, or using a gel matrix. It is today at the functional prototype stage, and is currently able to rapidly generate biological tissue-like structures with complex composition of one, few, or many different cell types. The printed biological structures, composed of for example, several different cancer cells, functions as a means to generate patient relevant, cost-efficient, disease models that can be tested for drug responses early.

Biopixlar is comprised of an integrated positioning and flow control system, as well as consumables, with expected market access to this technology by mid-2019. In addition to a product release, Fluicell aims to establishing collaborations with drug-development companies by offering bioprinter services for dedicated screening needs. This partnership offering will go out to the market already in the second half of 2018. Initially, the company will focus on tumor models but believes that they will expand into several other therapy and disease areas in the coming years.

”We are extremely excited to see patient relevant data being highlighted in cancer research models” says Gavin Jeffries (Fluicell CTO). ”The findings published by the UK teams, corroborates our approach concept, that disease relevant tissue-like structures, can produce early stage models for discovering individualized treatments. Initially, we will focus on oncology applications where cell heterogeneity such as mutational load, and cell composition all are imperative for treatment response, and we can design models along all those dimensions, and many more. Biopixlar will take a complementary position within the bioprinting space, and offer fast and flexible access to a vast and diverse universe of tissue models for drug development and biomedical research.”