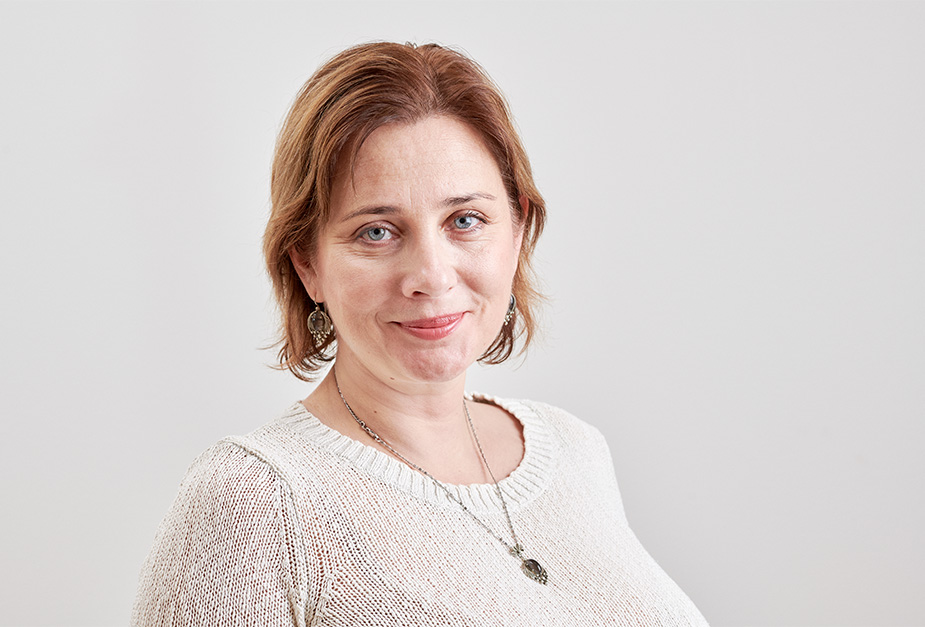 “We have a great challenge, but also the opportunity to make a difference”

This year marks the 100th anniversary of the first successful insulin injection. The injection was given to the then fourteen-year-old Leonard Thompson in order to treat type 1 diabetes. The treatment was an enormous breakthrough for medicine, since at the time, a diabetes diagnosis was associated with a certain death.

Today, one hundred years after the first injection, millions of people worldwide benefit from the ability to treat both type 1 and 2 diabetes using insulin. However, many still lack access to adequate care and there is still no treatment for the root cause behind the disease.

At Fluicell, we are dedicated to using our ability to create detailed bioprintied tissues, using the Biopixlar platform, to construct insulin-producing biocomposites. Our goal is to develop a treatment for type 1 diabetes with the capacity to restore the insulin-producing function of the pancreas.

Today, on the World Diabetes Day, we have taken the opportunity to meet with our CSO Dr. Tatsiana Lobovkina, who is leading the team of researchers at Fluicell that are developing the insulin-producing biocomposites that might one day lead to new ways to treat diabetes, to talk to her about what being a researcher at Fluicell is like. 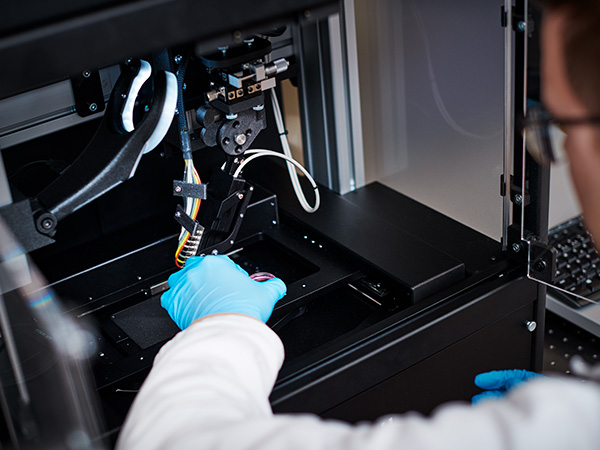 You have a long experience from doing scientific research. How would you describe the path to your role here at Fluicell?

My research interest has always been in the crossroad of biology, chemistry and physics with the focus on understanding the inner working of cells, as well as single-cell behavior. Of particular interest for me is understanding how cells and their compartments respond to external stimulation. This could be nanoparticles encapsulating a drug, chemical gradients, or even other cells. To answer these questions, I have been investigating not only biological cells, but also constructed soft-matter biomimetic systems, which are highly instrumental in revealing the role of individual components in cellular processes. My work at Fluicell is very much in line with my long-lasting scientific interests. With our technology, we offer means to control cellular microenvironment, thereby directing behavior of individual cells– something that many researchers already appreciate.

What would you say motivates you as a researcher?

Curiosity is an important thing; you have to be curious and to want to learn things. One thing that really excites me is to come up with a hypothesis and being able to test it. Tackling challenges and working in a team is also something that keeps me on scientific track.

How are you different as a researcher in your role at Fluicell, compared to at the start of your career when you were standing in a lab?

The applications, that we are developing around our bioprinting platform require a team effort and  a broad expertise. It is critical to collaborate as a team to drive innovation. The working culture is also more dead-line oriented, which can give you a sense of impact on the project. This is perhaps a bit different from how research works in many academic groups, where projects are divided among group members, often with large degree of autonomy.

What do you like most about your role as a research leader?

I like working together with my team, brainstorming with my colleagues, influencing them, so that together we can accomplish the mission. When you do research, you often hit a wall and become stuck. What I really like then is to bring people with diverse backgrounds together, where everyone has their own knowledge and point of view and contributes to the whole. 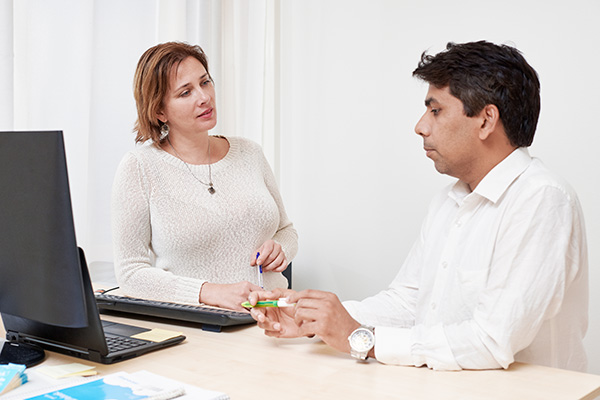 During your time at Fluicell, the company has expanded from creating single-cell research tools to also focusing on developing therapeutics based on bioprinted tissues. Can you describe this new direction?

We have identified several focus areas, where high-resolution tissues that we can create using our Biopixlar platform, have a great potential for developing therapeutic applications. The idea is based on creating biocomposites – functional tissues bioprinted  on transplantable membranes, for the development of tissue-based therapeutics. One key area is to develop regenerative approach for the insulin-producing function of the pancreas.

We are still at an early stage of this work, where we have printed pancreatic cells that secrete insulin when we stimulate them with glucose. This is a very important and promising sign that we are on the right track. With the technology that we have, we can also combine different cell types to generate high-precision multicomponent tissues. So, the idea is to develop advanced functional tissues with the capacity to substitute the insulin-secreting function of the pancreas.

Why is finding new ways to treat diabetes so important?

Diabetes is a disease that affect hundreds of millions of people worldwide. It is a chronic condition with serious health implications that in the long run can affect the function of heart, blood vessels, kidneys, and eyesight. To this day, there is no way to cure the disease, so new forms of treatment are really needed.

The approach that we have, where we develop cell-based and tissue engineered therapeutics for substituting the function of the pancreas, has the potential to provide a new way to treat the disease. If we were to succeed, it would be an important breakthrough in diabetes treatment.

With this, we have a great challenge, but also an opportunity to make a difference. And I think that is one the most important things you can do as a researcher. 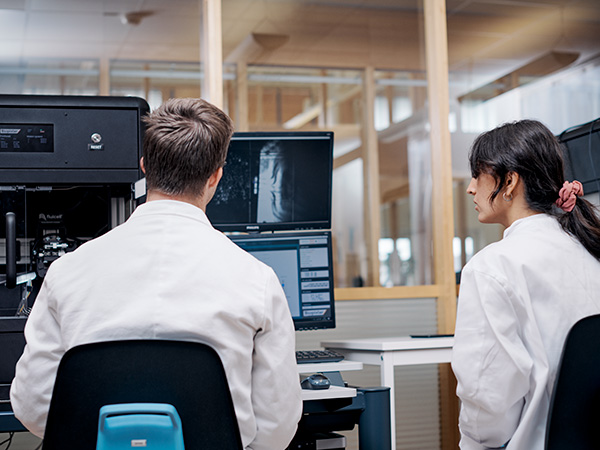